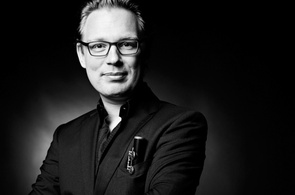 Principal Flute of The Munich Philharmonic

Performing on Sankyo Flutes Since 2006

"I only play the Sankyo wood flute all year round and for all repertoire! The sound is the best. And the flute is a woodwind, remember?"

Herman van Kogelenberg regularly appears as a soloist, chamber musician and orchestral player in festivals throughout the world. He is a founding member of the Farkas Quintet Amsterdam since 1997. He has made guest appearances with Chamber Orchestra of Europe, Swedish Radio Symphony Orchestra and Asko-Schönberg Ensemble.